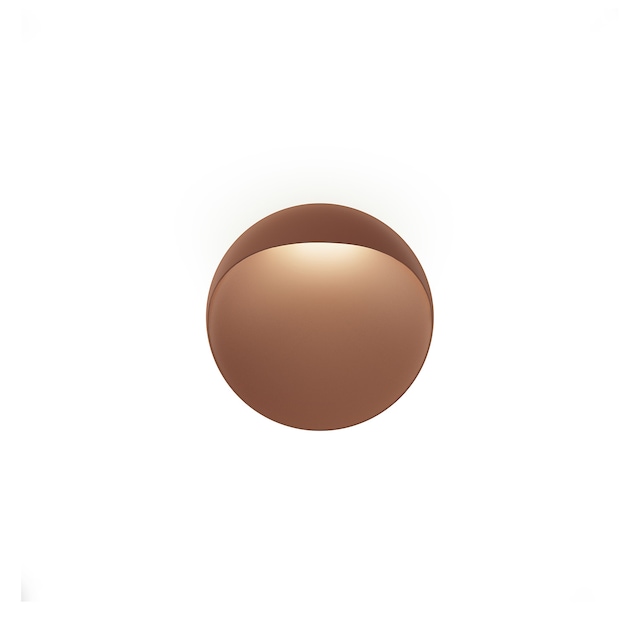 The wall lamp Flindt from Louis Poulsen is designed by the Danish lighting, furniture and industrial designer Christian Flindt from Copenhagen. The concept behind the luminaire is to create a calming, dazzle-free and downward light that radiates through an opening on the top of the luminaire and down on the front of the luminaire. The floating appearance of Flindt is due to the oval shape that is slightly distanced from the wall, which also causes some of the light to spread backwards and creates an indirect light in the form of a crescent moon.

Flindt is suitable for both indoor and outdoor use, making it very versatile and compatible to create a calm atmosphere in many different environments.